May 21, 2018
Parents are funny. Some of them are very lax in their parenting styles. But then, there are those that are considered helicopter parents, or as we used to call them overprotective parents.  These are the ones that will not let their children out of their site for the foreseeable future and if they could carry them forever they would. 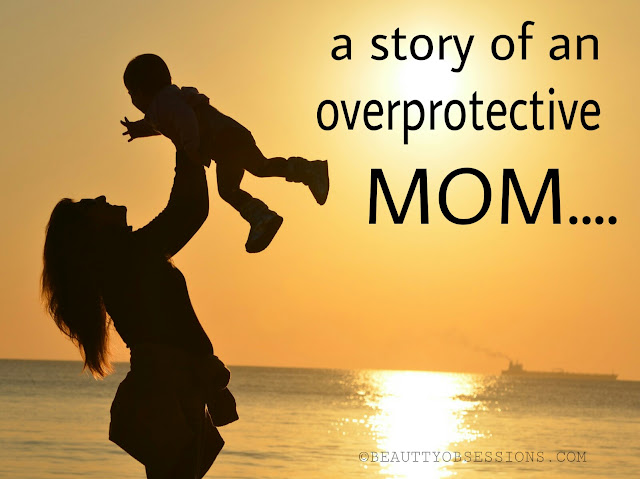 Let’s introduce Jess. She is one of those parents. First time mom, 30 years old, and working as a stay at home parent while her husband works long hours. She has all the time in the world to be with her little one Jack. But she doesn’t let him out of her sight. When pregnant she read what seemed to be every single parenting book out there, perused all the parenting websites about keeping the baby healthy, new techniques, safety and hidden dangers for children, and cooking her own baby food (of course organic).

Jess can be considered an overprotective parent for a few reasons.  Jack is three years old and a rambunctious one at that, fully immersed into the “teenager” stage (which is oh so fun) he is learning a lot about his emotions and the world and his capabilities. Jack tried to jump off the couch the other day but as soon as she saw him she went and grabbed him for fear that he would hurt himself. They also don’t go to the park that often and if they do she is right behind him, helping him over every obstacle and making sure that his hands are always wiped down, because of germs. Oh, she never says no to the child either.

But this is how Jess was raised. She is very naive to the real world. Her parents maintained a strict home and didn’t allow her much leeway. When they went out she was always in an umbrella stroller, because they didn’t want her wandering or touching (understandable but she then never experienced the beauty of running away from her parent having them scream after them in the store, or holding their hand and skipping). As she got older they were always helping out, always making the phone calls when it came to making appointments and she didn’t take risks. Her friends were pretty much planned for her as well.

Even Jess’s husband has started to let him venture more, although she calls at least 10 times when they are out of the house. He has started telling her that they have to let him learn on his own, because if he doesn’t he won’t know how to just be, how to be an individual, how to soothe himself after a fall or a disappointment. He has to tell Jack “no”.  So while he may look like the bad guy, he knows that he’s doing the right thing. Letting Jack have some independence can help him understand how the world works and to trust himself and his instincts. Plus, life lessons are the only learned by doing them.

Hope you enjoyed this post... thanks for stopping by. .see yaa 😊